The Chinese abacus, or suanpan, was invented by a mathematician named Cheng Dawei.

Jaelyn D.
This is a 6th grade class project! 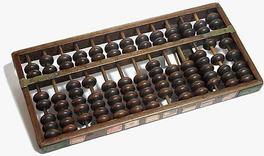 In China the abacus is called a "suanpan". It is a calculating tool made out of wood and beads. The abacus was used for mathematical calculations,and was one of the first calculators. It can be used to solve addition, subtraction, multiplication, and division problems. It can also be used to measure land, shapes and sizes. Shop keepers used the abacus to tally figures.

When was the Chinese Abacus Invented? 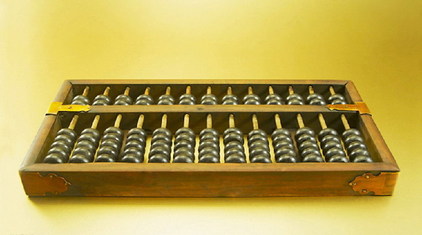 What was the Purpose of the Abacus? 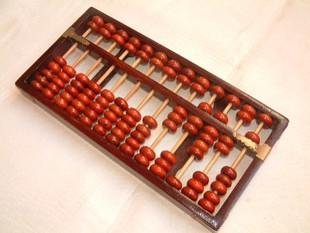 The purpose of the abacus was to teach people how to solve math problems. The abacus was made to help aid mathematical equations. The abacus helped many people learn their numbers and it taught them how to calculate. Without the abacus, we probably wouldn't have calculators today.
Powered by